The Class of 2006 organized two events for their Senior Project, a dodgeball tournament and a fashion show. The dodgeball tournament drew 25 teams and was held in the jam-packed C.E. Budd School gymnasium. There were some very interesting team names, including The Emu's, The Window Lickers, and Zombie Zoo. While most of the teams were local, one team came from the Wooster area, and this team ended up facing Beano's Buckeye Ballroom in the finals. There were cheers and there were boos, and in the end the local fans celebrated the win by Beano's.

The fashion show featured items that were either hand made or decorated by members of the Class of 2006. These items were then auctioned off in the C.E. Budd School auditorium. Some of the items included decorated T-shirts, jewelry, scarves, and sandals. In addition to collecting food for the Helping Hand food pantry, the Class of 2006 raised $3,510 with their two events. 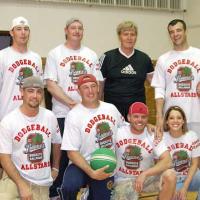 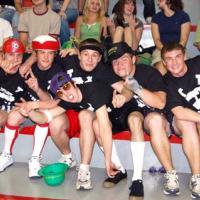 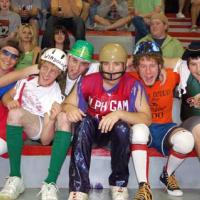 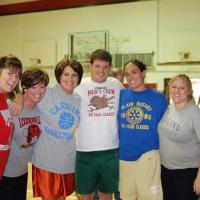 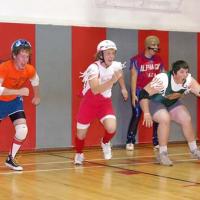 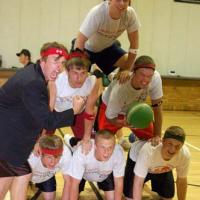 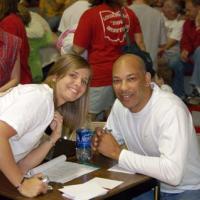 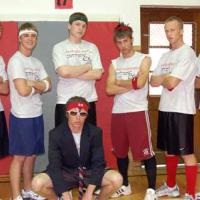 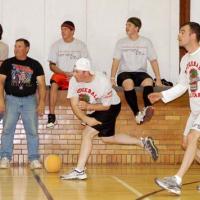 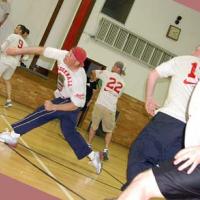