The Class of 2007 continued the dodgeball competition, and added cow patty bingo to their fundraising activities. A total of 21 dodgeball teams competed for the top prize, and Beano's Buckeye Ballroom successfully defended their title from 2006. For cow patty bingo, the seniors drew a grid on a grassy area near the high school tennis courts, and sold tickets for each of the numbered squares. Then a registered Jersey milking cow (named Morgan) was let loose on the grid, and she successfully marked the winning number. Steve Orchard, principal of the C.E. Budd School, was the winner and he graciously donated back his winnings.

In addition to collecting food for the Helping Hand food pantry, the Class of 2007 raised $4,650 with its Senior Project. The majority of these funds went to the benefit of the L-P Schools, but the Class of 2007 wanted to make donations to two other funds. One donation went to a memorial scholarship fund for their classmate Garrick Tuttle, and the other donation went to the Wally Road bridge project. 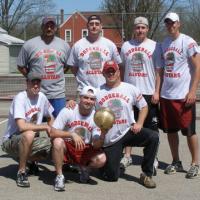 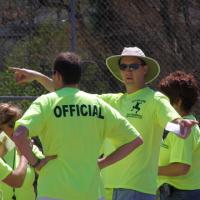 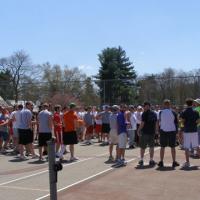 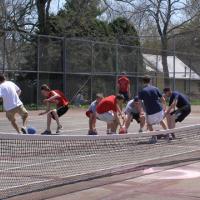 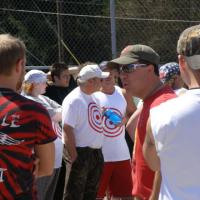 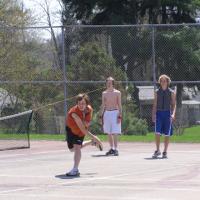 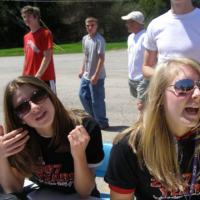 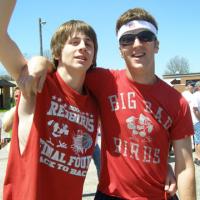 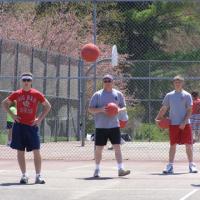 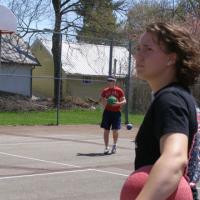 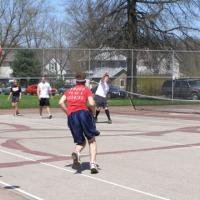 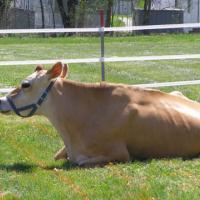 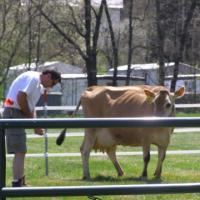