On April 9 an overflow crowd of more than 200 people enjoyed 16 entertaining acts at the Talent Show organized by the Loudonville High School Class of 2016.  The event was held in the LHS cafeteria and included a spaghetti dinner before the show.

Unseasonable weather, including over an inch of snow the night before, did not deter the crowd.  After selling out all 150 dinner tickets, additional tickets were sold at the door for the Talent Show without a meal.  Then with no remaining seats, many others were turned away.

The Talent Show was the 17th annual event organized by the graduating senior class at LHS.  The event collected $2,686 to benefit the Loudonville-Perrysville School Foundation.  Audience members also donated over 250 items to the Helping Hand food pantry.

Talent Show acts were varied, and included singing, dancing, piano, guitar, beatboxing, gymnastics, and even an accordion player.  Two awards were given, one selected by a panel of three judges, and one selected by audience vote.  The judges awarded first place to the singing trio of Dan Pflueger, Carolyn Glaser, and Nick Ramey.  Guitarist Trevor Johnson won the audience vote.  The winning acts each received a trophy of a likeness of Tuffy, printed with one of the 3D printers purchased in 2013 with a grant from the L-P School Foundation.

The event was emceed by a group of seniors who presented several comedy skits between the acts.  The Presidential debate skit found humor in recent political events.  Donald Trump (played by senior Stetson Bryson) said he would make the junior high parents pay for a wall to separate the junior high students from the high school students.  Hillary Clinton (played by senior Autumn Campbell) claimed to not hear the moderator’s question because she was sending an email.  Another skit featured Carson Chipner in the 1990’s Saturday Night Live skit “Living in a Van Down by the River” made famous by Chris Farley.  Another skit was performed several times by Allison Kiefer, who purposely sang off-key, only to be dragged offstage by two or more bouncers.

The L-P School Foundation would like to thank everyone who helped with the Talent Show.  Programs were printed by Whitcomb & Hess, and posters were provided by Truax Printing.  Bill and Shawna Scarberry, Kathy Miller, and Judy Koppert worked in the kitchen.  Teachers Ron Lance, Eric Stoner, and Aimee Ross advised and assisted the Class of 2016 with the planning and execution of the Talent Show.  Judging the event were teachers Aimee Ross, Dave Spreng, and Marissa Burd.  Other school staff helping with the event included Alan Mellor and Terry Miller.  We apologize if we have omitted anyone's name.

Finally, the L-P School Foundation congratulates the Class of 2016 for organizing a very fun and entertaining Talent Show, and for helping with the collection of items for the Helping Hand food pantry.  Your good deeds are recognized and greatly appreciated! 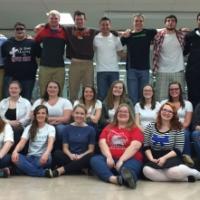 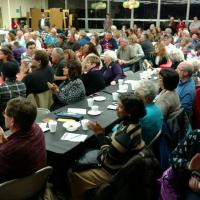 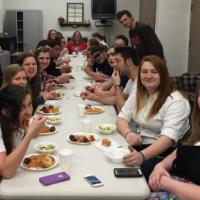 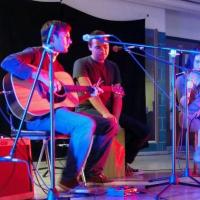 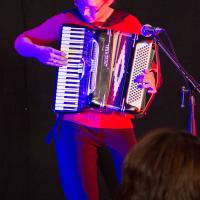 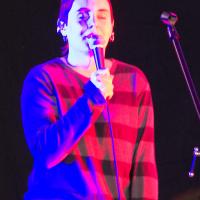 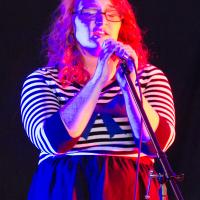 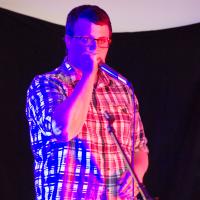 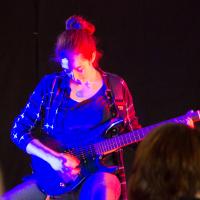 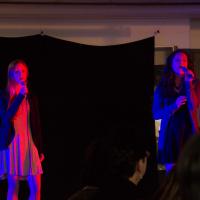 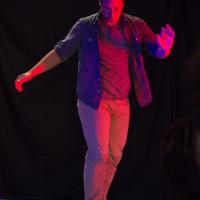 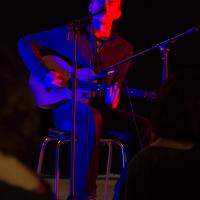 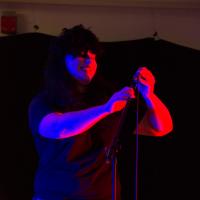 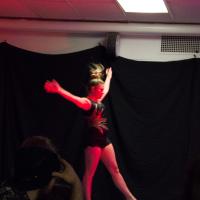 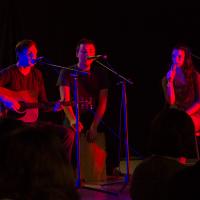 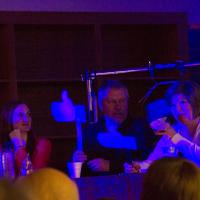 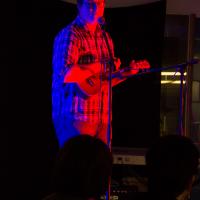 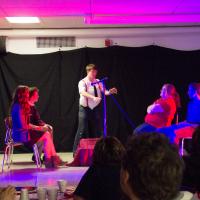 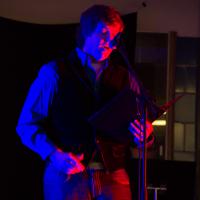 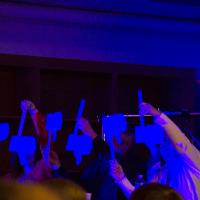