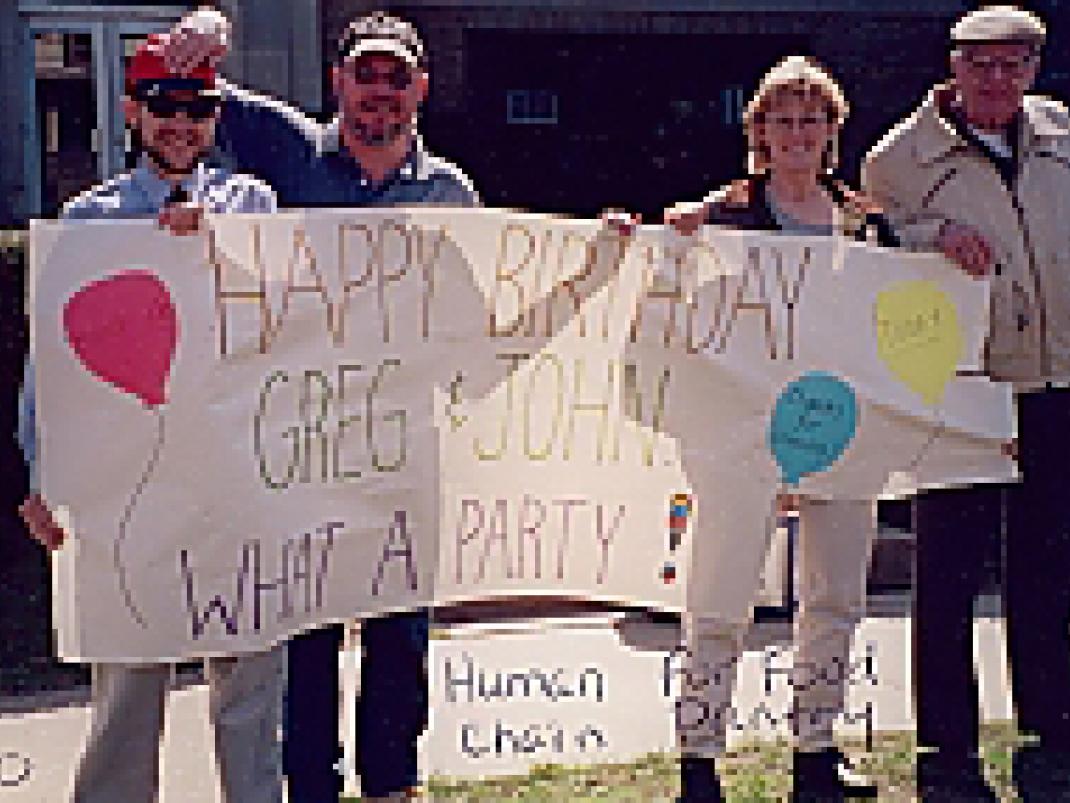 The inaugural Senior Project was a human chain, and it was aptly called Link to the Millennium. The Class of 2000 attempted to recruit 1,700 people to make a chain running from the high school to the swimming pool complex, a distance of more than 1 ½ miles. Each participant was asked to report to a predetermined area along the chain, in an effort to make the chain as evenly distributed as possible. An estimated 1,600 people showed up for the March 26 event, and enjoyed unseasonably warm temperatures in the low 60's. The old Flxible siren was sounded at 2:00 and everyone joined hands. While there were gaps in the chain, the majority of the route was covered by the smiling volunteers. Participants were asked to bring one or more food items for the Helping Hand food pantry. The Boy Scouts then picked up all the food along the route, and estimated that over 2,000 food items were donated.

After the event, the Class of 2000 and many of the participants gathered at the high school to celebrate a successful event, enjoy light refreshments, and listen to music. On the day of the event, the Class of 2000 raised $2,650 to benefit the L-P Schools.  Donations received by the end of the school year brought the total raised to an even $10,000. 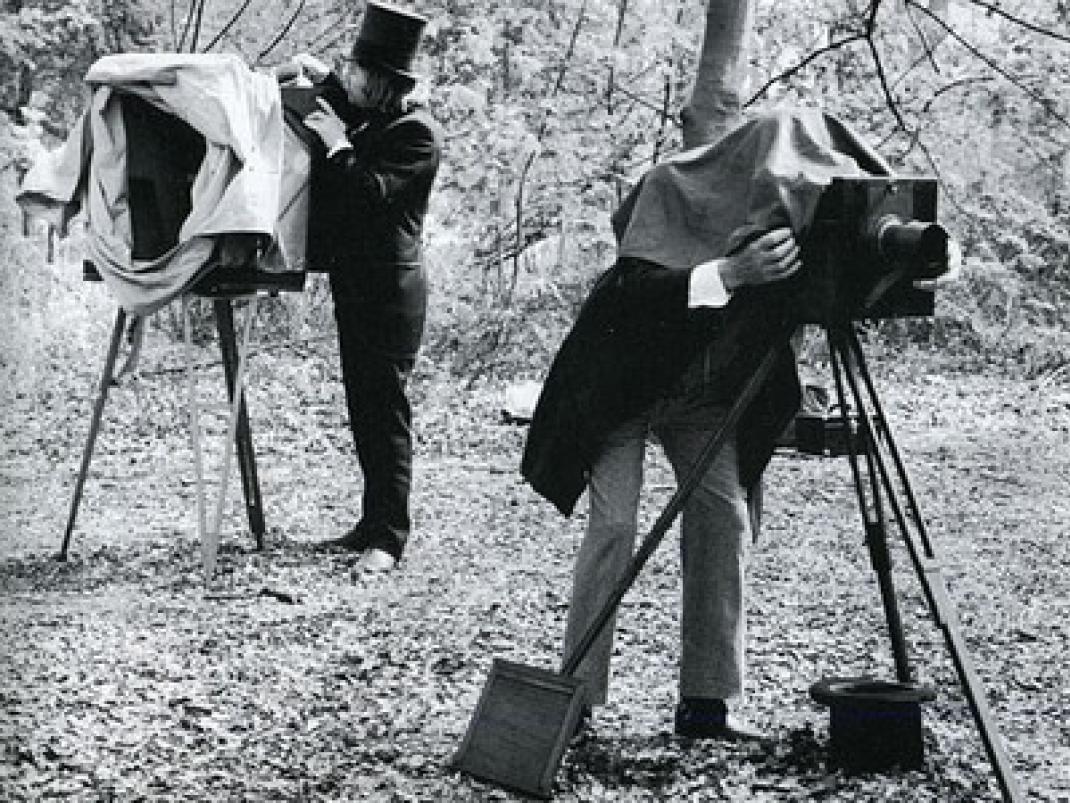 The picture above is the only one we have from this event.  If you have some that you're willing to share, please contact us via the link below.  Thank you!