The 2012 Senior Project consisted of a number of events – a Triple Threat tournament, a dodgeball tournament, cow patty bingo, concessions, and two raffles. These events raised $1,455 for the L-P School Foundation.

The Triple Threat event was a single elimination tournament with three diverse event categories – Athletics, Academic Challenge, and Unusual Events, like the TV show “Minute To Win It.” Some of the teams included The Supremiums (Koppert Insurance), Easy Money (Farmers and Savings Bank), and The Deadliners (Loudonville Times and the Ashland Times-Gazette). After much heated competition, The Cinder Kittens (Jane Walters, Jillian Hilenski, and Emma Eshler) were crowned the winners.

The Triple Threat Tournament also benefitted the Helping Hand food pantry. Teams and spectators were asked to bring nonperishable items to the event, and over 800 items were collected.

The dodgeball event featured teams named Dodge Fathers, Dodging Divas, and Tanna Is The Target. After a spirited double elimination tournament, the team from Beano’s again reigned as champion.

Thanks to the Fetzer family for organizing and running the concession stand at both the Dodgeball and Triple Threat events. Thanks to Jon and Lori Byers for allowing the Cow Patty Bingo event to be held at their field. Thanks also to Vanessa for allowing her cow, Bacon, to choose the winning names.

First place winnings went to Melissa Caudill, second place to Charles Rader, and third place to Judy Briggs. The first raffle was held at the high school, and included prizes like Chipotle gift cards, tanning gift certificates, a gas card, and a season athletic pass. The second raffle featured prizes like camping at Pleasant Hill, a Mohican Adventures canoe trip, an overnight stay with breakfast at the Mohican Lodge, and gift certificates at the Malabar Farm Restaurant.

We thank all of those who donated prizes. Finally, a big thanks to the Class of 2012 for organizing all of these activities, and doing good things in the community! 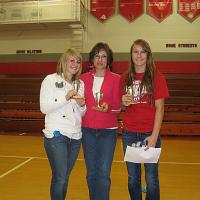 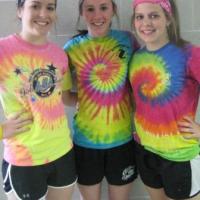 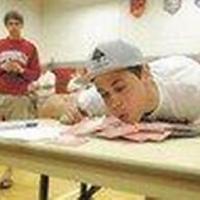 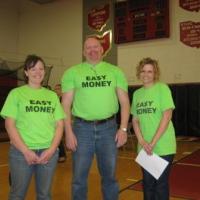 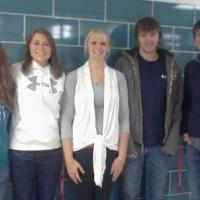