The Loudonville High School Class of 2018 took its Senior Project, a Lip Sync Battle, to a new level with an estimated 500 people filling the C.E. Budd School auditorium on Saturday, February 17. The show consisted of 14 acts of high school students performing a wide variety of musical selections including current hits, show tunes, and music from the 70's.

Honorable Mention was given to Josh Westfall for his performance of "Piano Man" by Billy Joel. At one point during his performance the darkened theatre became noticeably brighter. Audience members turned around to see many in the back of the auditorium with their cell phones lighted, and swinging them from side to side in time with the music.

The Lip Sync Battle was the 19th annual event organized by the graduating senior class at Loudonville High School. The event collected $3,612 to benefit the Loudonville-Perrysville School Foundation. Audience members also donated over 100 items to the Helping Hand food pantry. A raffle of four $25 gas cards was held for those bringing items, with one ticket given for each Helping Hand item donated. Winners were Elaine Kiefer, Shelley Bower, and Rob Paterson who won two cards. A 50-50 drawing was also held and Barry Nall won $133.

The Foundation would like to thank Jackie Arnold, Lindsay Carr, Catherine Puster, and Steve Stricklen for serving as judges. Special thanks go to high school teacher Eric Stoner, Class of 2018 Advisor, for his many hours of work with the students. Additional thanks go to Mansfield Plumbing Products for copying the programs, to Buzzard’s Family Shoes for selling tickets, and to the Loudonville Perrysville Booster Club for the use of their popcorn machine and supplies.

Finally, we thank the Class of 2018 for a great evening of entertainment, and for doing good things to benefit the community.

We hope you'll tune in next year to see what the Class of 2019 chooses for its Senior Project! 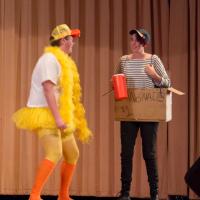 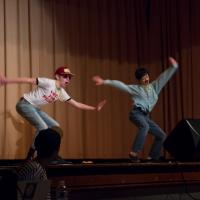 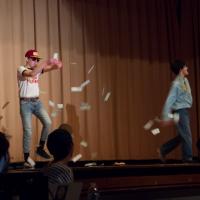 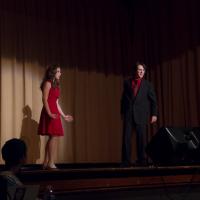 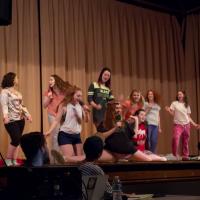 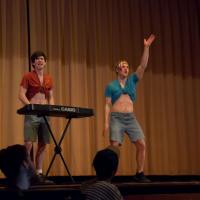 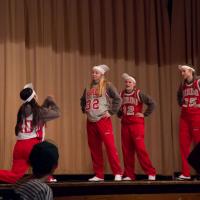 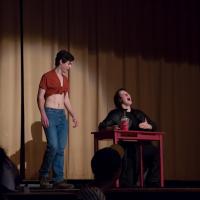 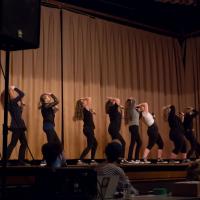 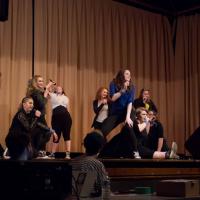 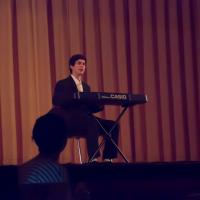 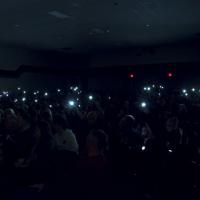 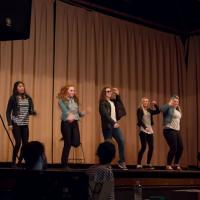 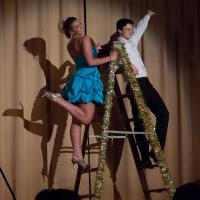 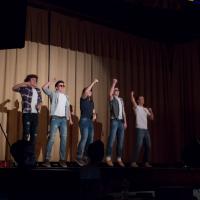 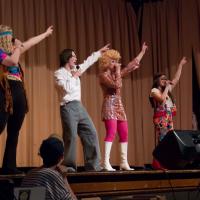 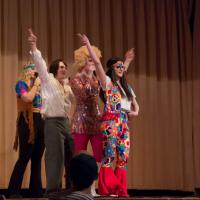 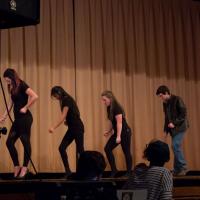